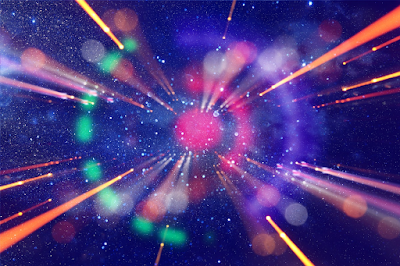 THE most widely accepted model of the origin of the universe is known as the “big bang theory”. However, not all physicists and scientists are convinced that the big bang is more than myth. One astrophysicist not on the big bang bandwagon is Geoffrey Burbidge. A University of California–San Diego physicist, Burbidge is best known for his work concerning the origin of the elements within the nuclear reactions of stars. He argued against the big bang for 50 years. Although recent discoveries and studies show the anomalies of the so-called evidences regarding the big bang theory, but many still hang on it and easilly dismissed any new ideas or evidences against that theory. About the biases of those insisting on the big bang model, this is what Burbidge said:

“For most people cosmology equals the big bang—is synonymous with the big bang. It is not true, in my view, but that is the way everyone is now talking, working, thinking and expecting, in the same way that in 1930 people became convinced that the universe is expanding. It is an idea that people take and now include in their thinking and their dreaming. We are told that we now understand what happened in a hot big bang.
“When people make observations, they want to explain them. In the early days, people were observing and would publish without trying to fit it to a theory or into a puzzle. But things have changed. Today if you submit a paper and do not explain where it fits in, the referees and your colleagues will be chasing you saying that you must understand this, that or the other.
“The only thing we have going for us as scientists is the respect of our colleagues. And that comes through what we say or write. If others don’t like what we say or write, our reputations suffer, and for most young people that means they don’t get jobs or support for their work. It is a pernicious system.
“The problem is that scientists are people. We like to think that we are creative people, and we are. But also, like other people, we are conservative. We may say we love new ideas, but if I’ve been working on something for 20 years I become dedicated to it. Take redshifts for example. If redshifts are a measure of the distance of quasars, then people who are studying quasars are studying the edge of the universe. So far so good. But suppose I don’t believe redshift is about distance, and I turn out to be right. Then all of the other people have to admit that they have wasted the last 20 years of their lives. People will move heaven and earth to see that this does not happen. I have seen this happen in practice. Most people don’t change their mind; most people repeat their thesis over and over.” 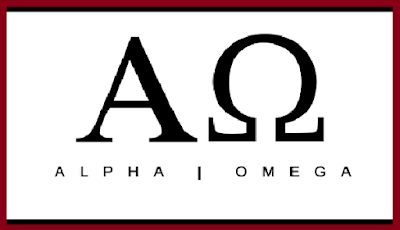