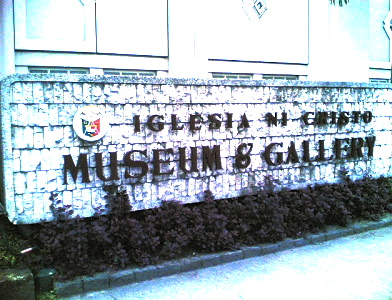 The first INC Gallery was established in the early 1980s. This was housed at the ground floor of the INC Central Office building at Quezon City, Philippines. It display some pictures from the early years of the Church and from that period. 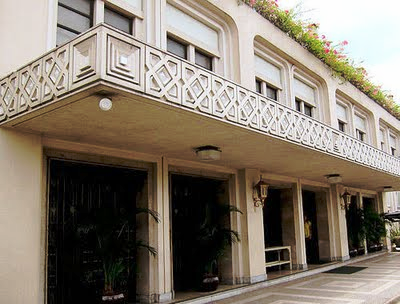 We are not going to describe here what you are going to see inside this museum. We want you to see it yourself. However, we assure you that it will be an unforgettable experience.

Everyone is welcome (members and non-members alike). No need for reservation, you can walkthrough and you will be welcomed by the friendly staff and receptionists of the Museum (receptionists and tour guides are BEM students). You can go there alone or by-group. Just be sure to go to the museum on visiting hours. The museum is open on the following schedule:

The old house of worship of the Iglesia Ni Cristo in Punta, Sta. Ana, Manila, built in 1930s and dedicated by Brother Felix Y. Manalo himself, was turned into a museum. This landmark was well-preserved in its pre-war glory. 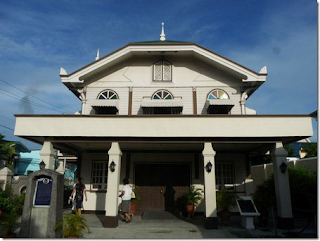 Because of this, the old house of worship of the Locale of Punta was converted into a Museum. As part of the preservation work, the old grounds were expanded and an extensive restoration work was done from 1998-2000 to bring back the look of the structure as it was when it was dedicated in 1937. The museum in Punta was inaugurated in the year 2000.

Today, this place now stands as a museum to remind people of the Iglesia Ni Cristo’s past. Inside, one can see the original flooring, furniture, even the woodwork like the balusters that were painstakingly restored after long being buried under various works that were made over the years, especially when it still served as a place of worship.

THE MUSEUM IN NEW ERA, HAWAII

The very place where the first worship service in Hawaii in 1968, officiated by Brother Eraño G. Manalo, was also converted to a Museum. Thus, it is the third museum of the Iglesia Ni Cristo. 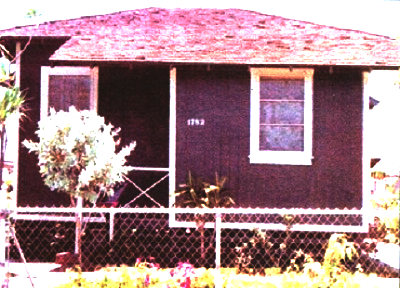 Truly, another exciting feature of our Grand Centennial Celebration!

Really can’t wait for the Centennial!
To God be all the glories!

Email ThisBlogThis!Share to TwitterShare to FacebookShare to Pinterest
Labels: Marching to Centennial